“Inside my gentle paws, I’ve got some devastating claws”

Benjamin Scheuer’s award winning autobiographical musical theatre piece The Lion,  is back on stage this month for the first time in five years.

Max Alexander-Taylor will take on the role of Ben, who, with only his voice and guitar, tells a story of love, loss, and hope that reminds us how, even in our darkest moments, music, family and community can help us find our true voice and strength to ‘Weather the Storm’.

Inside the bustling Theatre Cafe, Max Alexander-Taylor and the play’s original actor and writer, Benjamin Scheuer, introduced the audience into the world of Ben, performing three songs from the piece which were met with huge rounds of applause. 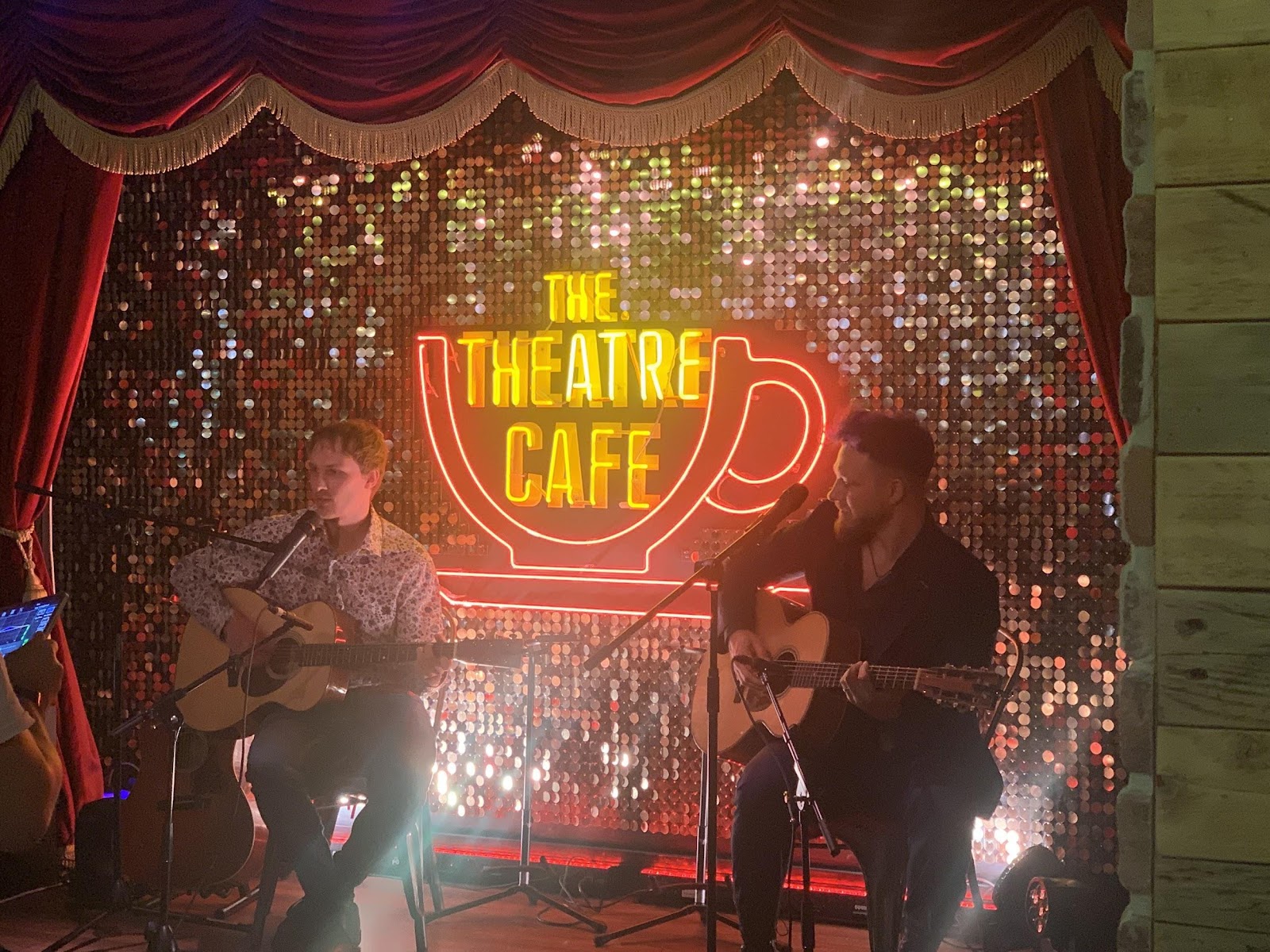 The show will be performed at the Southwark Playhouse from the 25th of May through to the 25th June, before going on tour across the UK.

It is the first time the play has been performed with a different actor playing the role of Ben. Benjamin Scheuer described himself as a “huge fan” of Max Alexander-Taylor, saying he brings “nuance to the role that he hadn’t seen before”.

He added: “If you get to pick who is going to play you in the show, you pick somebody who is younger and taller and better looking and more talented. That’s what you do right, well here he is (gestures to Max).”

Benjamin began writing the piece after he had been diagnosed with cancer, which he beat after three months of treatment. He practiced and perfected his songs at open-mic events in coffee shops, before taking the show to Edinburgh Festival where it won the Best Lyrics award.

Playing on his guitar, the songs range from solemn intimate pieces, to powerful, uplifting scores certain to send chills through your body. The opener to the show, with the hook “my father has an old guitar and he plays me songs”, draws you into the world of Ben from the very start of the performance. 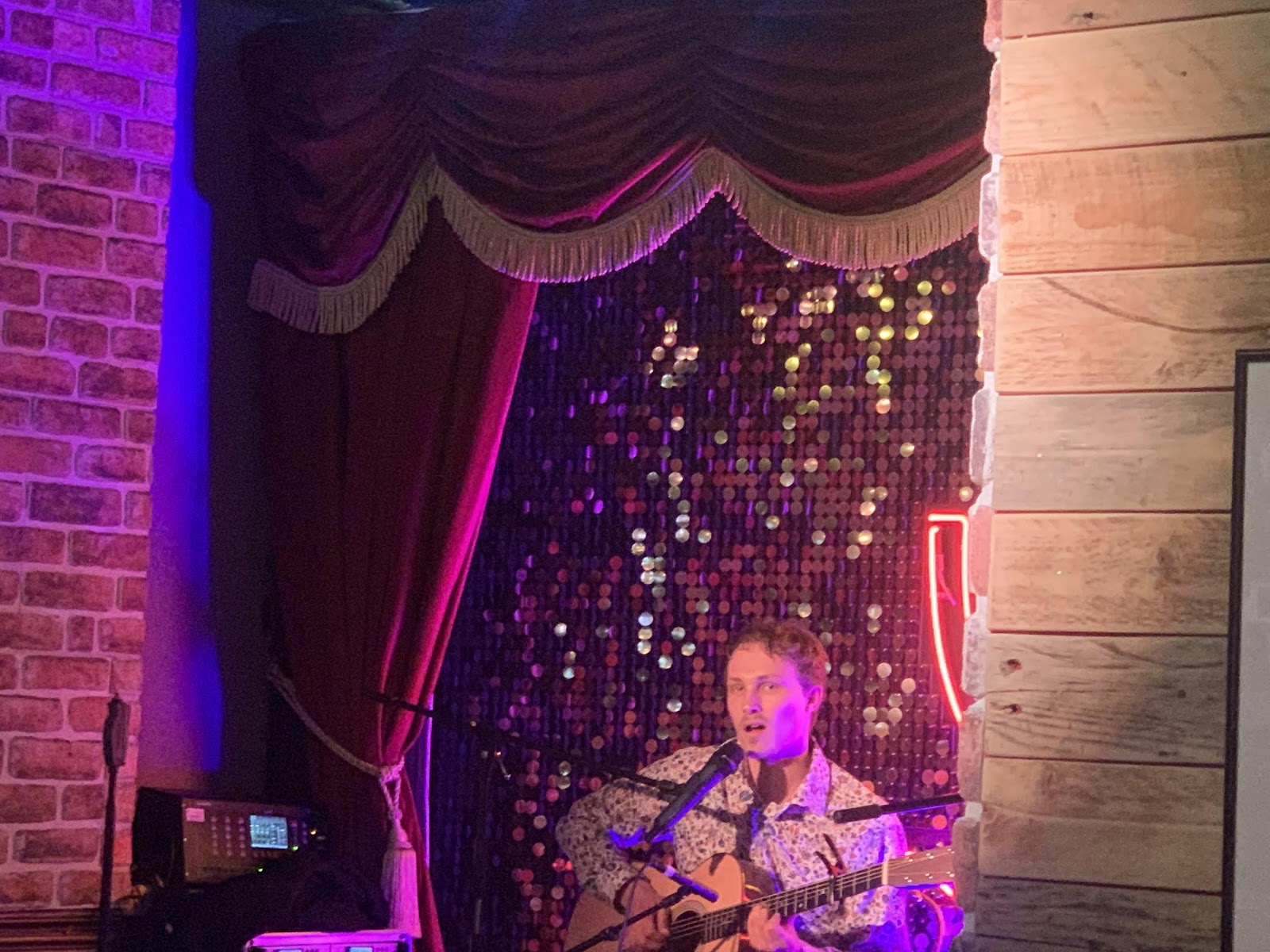 Alexander-Taylor said: “It’s very rare that you get handed a piece of writing and you think ‘this can’t fail’, but this is one of those scripts. It’s concise and elegant and beautiful and heartfelt.”

The two directors for the piece are Alex Stenhouse and Sean Daniels, the latter of which directed the play when it was originally performed by Benjamin Scheuer.

Set and costume designer, Simon Kenny, Lighting designer Emma Chapman, and sound designer Andrew Johnson, complete the team who aim to make the revival of this award winning piece, a show to remember.

Have a listen to Max Alexander-Taylor singing ‘Weather The Storm’ from ‘The Lion’:

Tickets are available from £14, and can be purchased here.